Treasures of the desert

Even though we mostly run this travel blog from Laayoune, we rarely write about the desert in our blog posts. Unfortunately, what surrounds us on a daily basis are usually things we have a tendency to take for granted. But today we can change that. Yesterday Hanna’s story – Where “The Little Prince” was born – was published by National Geographic Traveler. It tells about the amazing desert, Antoine de Saint-Exupéry and a spectacular lagoon. Enjoy! 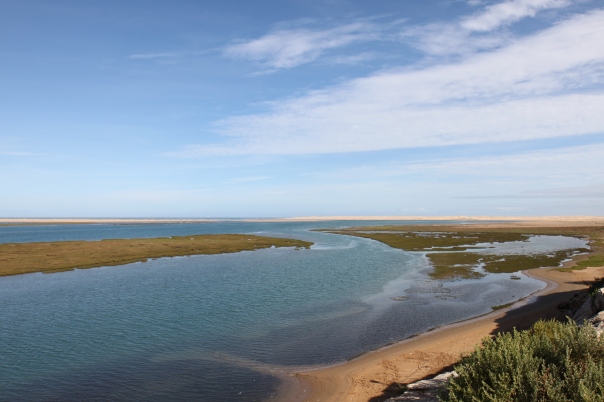 New Year’s celebration in the desert

The lobster was delicious! 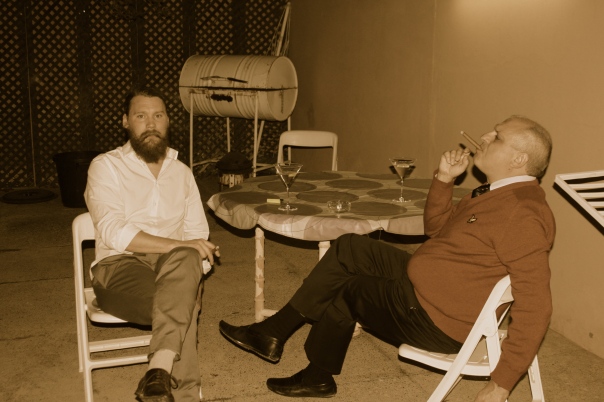 Firing up a New Year’s cigar 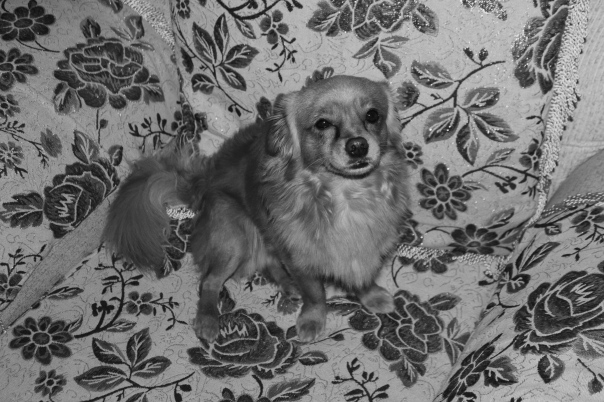 “It’s midnight. I’m tired. What were we celebrating again?”

If you are down and out and have a serious attack of the Monday blues syndrome, here is something to prop you up, make the world look a bit rosy and put some cheer into your life. We bring to you our new creation, the original Sam Collins. It will make you tell silly jokes and stagger a bit when on your way to the refrigerator for a refill. It’s a tasty treat for the true connoisseur on a hot summer day (in the desert, every day is a hot summer day). By popular demand, here is the recipe (secret ingredient for the first time made public):

A barbeque in the desert is great fun. I was especially looking forward to this Saturday since I heard rumors we were supposed to grill sausages. I spend the whole day roaming around in the backyard trying to get myself as hungry as possible. I was chasing some birds, barked at a cat and felt generally excited. So, when it was time for the grilling to start, I monitored closely how the

charcoal was prepared. When my two masters (that’s who they think they are) turned their backs for a moment, I even helped out a bit (basically, I just removed a piece of paper from the grill that was really not needed there anyway). While tearing it into microscopic pieces, I was patiently waiting for the grill to get hot. I could hear the sounds of slicing and dicing in the kitchen that made my mouth water. Vegetables and bread were cut, and  – most importantly – sausages were taken out of the fridge. I could barely wait. Guess if I was surprised when I saw what they put on the grill, not three sausages which would be one each (even I can figure that out) but TWO!! I felt dizzy.

Was somebody sick (Alex hasn’t been looking well recently and Hanna is always pale)? Shouldn’t we all have a go at these delicious sausages? Once everything was done (too well done for my taste), we all went back to the kitchen (I made it first as usual) and took our positions (I got the best chair). But what did I see then: only two plates!! Grrrrr, this is when I got really angry. I realized that I apparently wasn’t part of this festive moment. I think I was offered some bread; bastards even put some garlic on it, doggone I was annoyed. My day was saved, though. Later I found some juicy chicken bones in my bowl (nice that somebody is thinking of me). 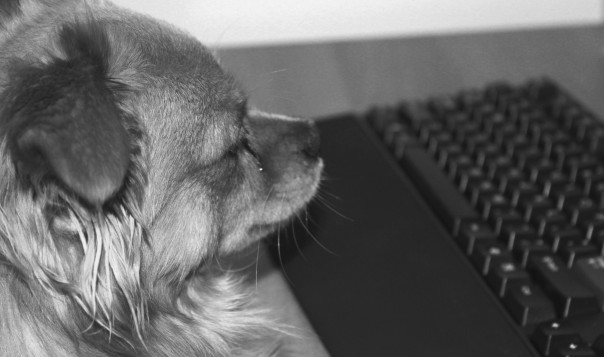 Where is that freakin’ “a”?

Posted in The Crazy Life of Sam 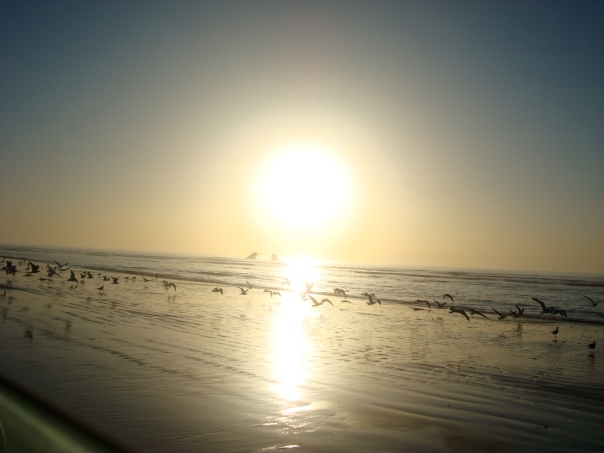 Sunset behind a long ago sunken ship. See more travel photos from the Sahara coastline slideshow.

Gone with the wind

Hanging clothes to dry on the terrace in the desert seems like an easy thing to do, no hassle. However, enter the wind. Yesterday we came back home and found socks embracing a towel on the floor while a shirt was comfortably slouching on a chair. A pair of shorts went AWOL; they were later found loitering in the nearby parking lot.

5 tips on how NOT to travel through the desert

Do we have a spare tire? “No” Can you please pass me the water? “No” CAN YOU CALL SOMEBODY? “Actually…no”

One great thing with this category “travel tips” is that we can turn our most improbable mistakes into something extremely useful (without pretending it was actually us who made these embarrassing blunders).

Having said that, here are five tips on how NOT to travel through the desert:

Half way to Agadir

This Saturday we spent the entire day driving through the desert passing dunes, camels, dunes and more camels. Finally, after 11 hrs (phew) we reached Agadir. More updates to follow.

Posted in Agadir, Marrakech and Mirleft